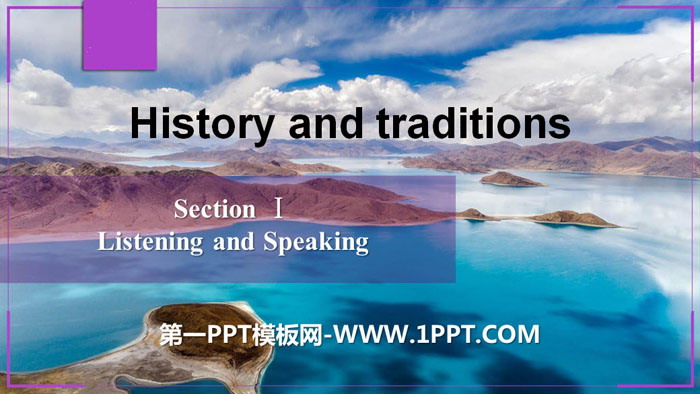 ①_________ is considered the greatest of the ancient Chinese sages.

2As one of Confucius' descendants，Xiao Kong's name is recorded in the family tree.(教材P38)

If Confucius were still alive today and could celebrate his September 28 birthday with a big cake, there would be a lot of candles. He'd need a fan or a strong wind to help him put them outP1.

While many people in China will remember Confucius on his special day, few people in the United States will give him a passing thought. It's nothing personal.  Most Americans don't even remember the birthdays of their own national heroes.

But this doesn't mean that Americans don't care about Confucius. In many ways he has become a bridge that foreigners must cross if they want to reach a deeper understanding of China.

In the past two decades, the Chinese studies programs have gained huge popularity in Western universities. More recently, the Chinese government has set up Confucius Institutes in more than 80 countries. These schools teach both Chinese language and culture. The main courses of Chinese culture usually included Chinese art, history and philosophy. Some social scientists suggest that Westerners should take advantages of the ancient Chinese wisdom to make up forP2 the drawbacksW of Westerners philosophy.  Students in the United States, at the same time, are racing to learn Chinese.  So they will be ready for life in a world where China is an equal power with the United States.

Businessmen who hope to make money in China are reading books about Confucius to understand their Chinese customers.

So the old thinker's ideas are still alive and well.

Today China attracts the West more than ever, and it will need more teachers to introduce Confucius and Chinese culture to the West.

As for the old thinker, he will not soon be forgotten by people in the West, even if his birthday is.

A．provide some key facts about Confucius

B．attract the readers' interest in the subject

C．try to get high scores in Chinese exams

D．fight for a chance to learn Chinese

I have learnt a lot about Chinese life and culture while teaching in China and found them very interesting. First, family life is quite __1__ in China from  that in the USA. In the USA, many young people __2__ home after they finish their education and start working. However, in China, it is __3__ for people to live with their parents until they get married. __4__， many of my Chinese friends told me that their __5__ lived with them and helped take care of them when they were children. It seems that Americans think independence is more important __6__ the Chinese think family relationships are more important.

Bargaining (讨价还价) is another __7__ that I have tried to learn. In the USA, prices are __8__ and you can't ask for a lower price. However in some small Chinese stores and tourist places, you are __9__ to bargain. My Chinese friends taught me to ask for 40 percent or 50 percent __10__ the original price. If the salesperson doesn't agree to my price, I should __11__ to leave and he might let me come back and sell me the item. It is a skill that you have to __12__ if you live in China.

In dinners, perhaps what surprises an American visitor most is that some of the Chinese hosts like to put food into the plates of their __18__. Actually, this is a __19__ of true friendship and politeness. My Chinese friends told me if I didn't want to eat it. I should just __20__ the food in the plate.